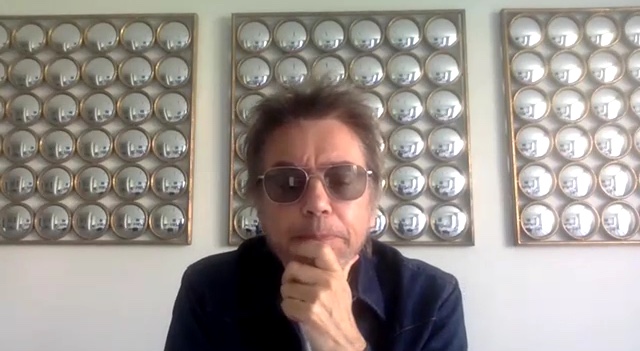 "The cultural sector is the most consumed sector next to food. If we donâ€™t protect art and culture now, itâ€™ll suffer for generations." @CISACnews President & @UNESCO Goodwill Ambassador @JeanMichelJarre at the #ResiliArt debate. #ShareCulture

"We need governments to understand that our sectors are for the after-confinement. We need immediate support in order to survive." @CISACnews President & @UNESCO Goodwill Ambassador @JeanMichelJarre speaks during the #ResiliArt debate. #ShareCulture

During #ResiliArt, @CISACnews President & @UNESCO Goodwill Ambassador @JeanMichelJarre reminds people that, "In the world, creative industries are more important in terms of jobs than the car or fashion industries."

"In these times of generalized crisis, these large platforms are the only ones that are enriching themselves on the back of the virus," deplores Jean-Michel Jarre. They make their butter with content created by people who, for the most part, have nothing to eat." 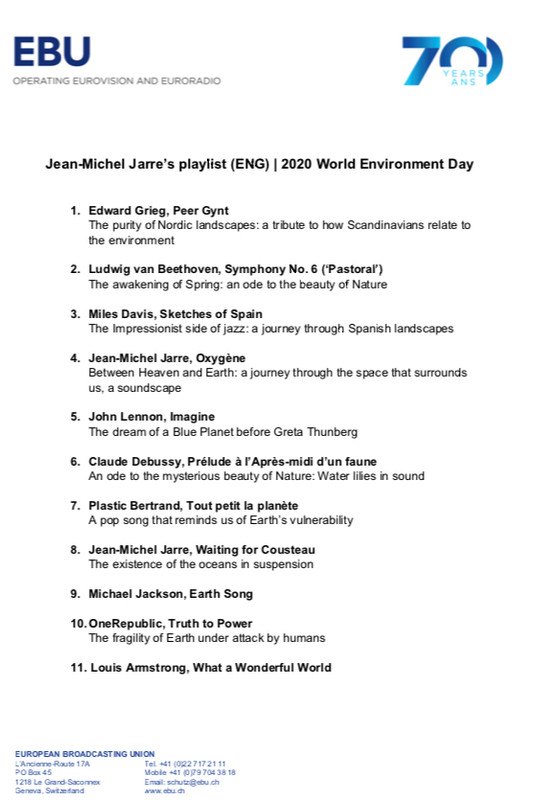 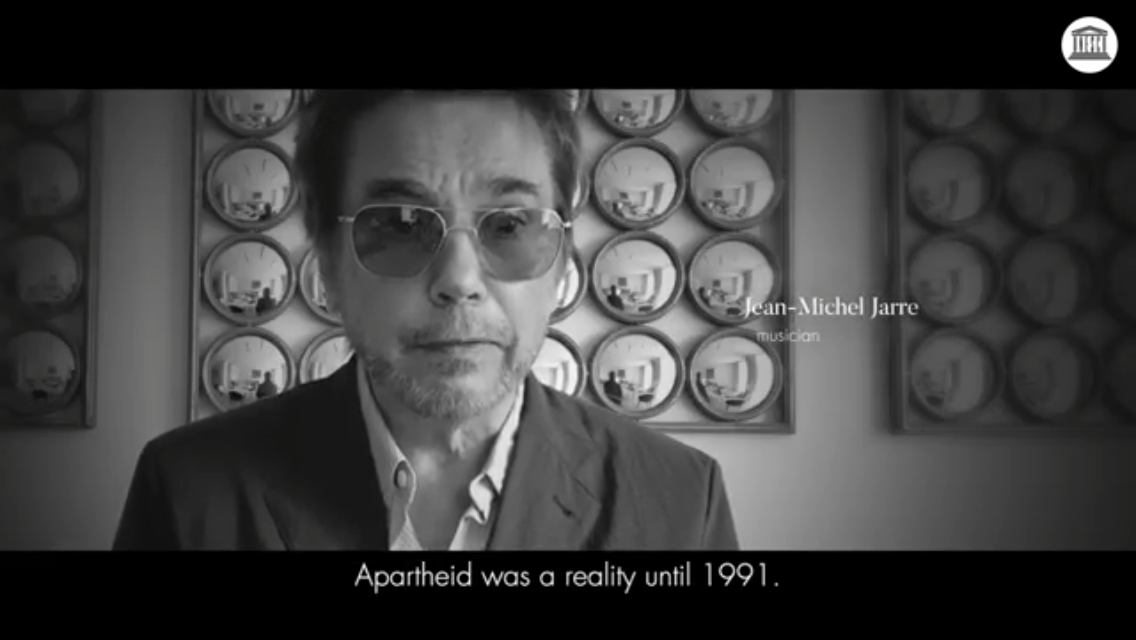 The annual session of the Intergovernmental Committee of the 2005 Convention on the Protection and Promotion of the Diversity of Cultural Expressions will be held online from 1 February to 6 February.

“RésiliArt to celebrate the International Year of the Creative Economy for Sustainable Development - Building back better through the Creative Economy”, presented by Ernesto Ottone Ramírez, UNESCO Assistant Director-General for Culture. The debate will be moderated by Valériane Gauthier, from France 24, with the participation of Jean Michel Jarre (composer and UNESCO Goodwill Ambassador)

Join this debate on COVID-19 and the cultural and creative industries with Jean Michel Jarre (composer, performer), Abderrahmane Sissako (filmmaker of “Timbuktu”) and others and explore how artists use the digital sphere. More information: https://events.unesco.org/event?id=4069805387&lang=1033 #ShareCulture #ResiliArt #culture #unesco

UNESCO has joined forces with VivaTech, Europe’s largest start up and tech event, to host a startup challenge on AI for human rights. Startups were asked for their solutions on how to harness AI to tackle challenges related to biodiversity, gender equality and language barriers. Selected finalists reflect UNESCO’s commitment to ensuring access to information and harnessing new technologies to improve people’s lives and tackle sustainable development challenges.

Earlier this year, UNESCO and VivaTech launched a call for AI-based solutions that benefit people and the planet. In three challenges startups were asked to share their ideas on how to use technology to address challenges related to biodiversity, gender bias, and cracking language barriers.

Based on the selection of the final projects below, a pitch event will occur in person at Viva Tech on 16 June. Nine selected startups will present their ideas at a pitch event at Viva Tech. One finalist per challenge will be awarded the winning position, with a trophy from Viva Tech.

The judges for the pitch event are:

Jean-Mimi also in this gender equality bullshit...The world is now nothing but these stupidities.
Post Posted Sun Jun 13, 2021 11:10 am