A new server, a new environment. Updated and all.

As with every migration, some things might have been lost in translation (at least, that's my experience in software development). The main problem is logging in into the boards. These could be caused by several reasons:

Welcome To The Other Side - VR Concert on New Year's Eve 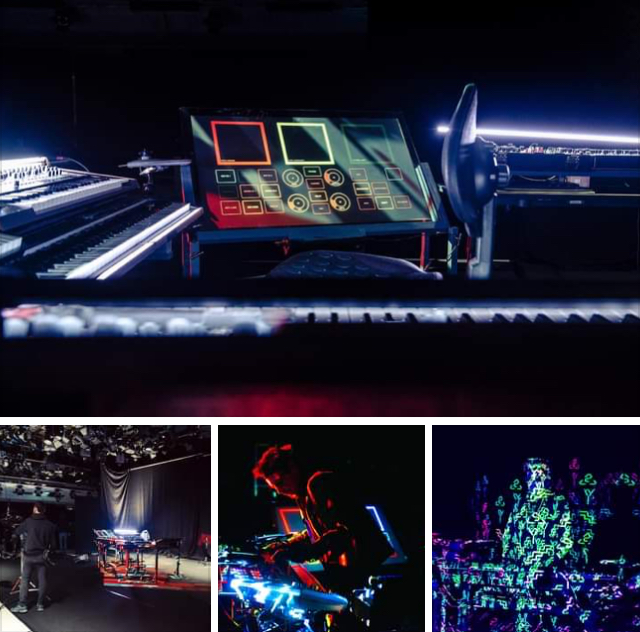 Some facts about WELCOME TO THE OTHER SIDE

Created, designed and produced in record-breaking 3-months, the 45min mixed-media project gathered a team of nearly one hundred artists and technicians to recreate Notre-Dame de Paris and achieve a masterpiece blending an array of formats and skills:

An analogy between the project team and the medieval journeymen (masons, glassblowers and carpenters - the cathedral-builders of the past) was made, so ambitious was the vision, and so many were the skills required to make it come to life.

For the first time in VR, a live performance was mixed with real life images of the artist performing. The two worlds were merged live from Studio Gabriel in Paris.

And because the question has popped up so many times now - yes all of the amazing visuals seen from inside and outside Notre-Dame de Paris were indeed all created for Virtual Reality.

If you have the opportunity- go to VRChat until Jan 4th and enjoy the event again in Virtual Reality. It is indeed an indescribable experience.

Thank you to everyone who made this performance possible

OK, so I designed the cassette cover.

Has anyone compared the deezer version to qobuz version? Which one is better quality? I suppose both were corrected compared to the youtube livestream, that I will record on VHS either way.
24 posts