I was reading the Electronic Sounds interview and the last paragraph basically confirms the release of a 2023 remix album:

As for 'Oxymore', there is indeed more to come. Brian Eno and Martin Gore are among the big names who are reimagining tracks from the album for a new collection due to be released in 2023. 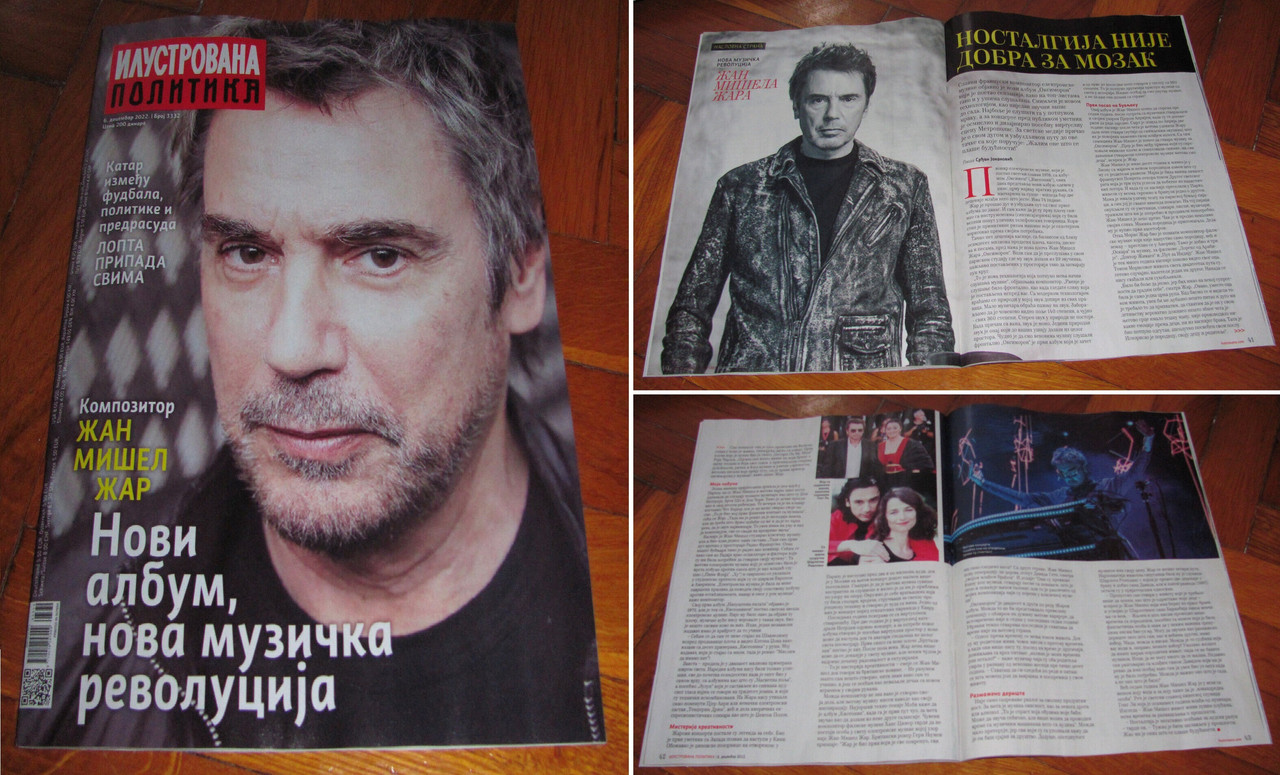 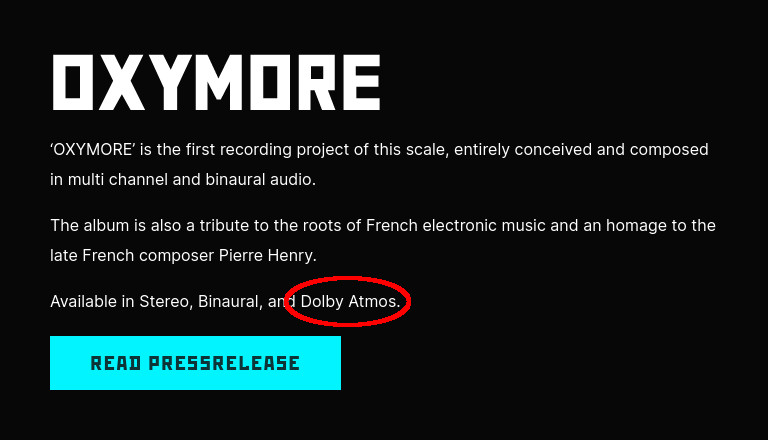 Hi!
To my knowledge there is only the stereo and binaural version for purchase.
Some streaming services (like Tidal or Apple Music) offer listening in Dolby Atmos format.
Post Posted Wed Dec 28, 2022 9:04 pm

nexxxus wrote: ↑Wed Dec 28, 2022 8:56 pm
To my knowledge there is only the stereo and binaural version for purchase.
Some streaming services (like Tidal or Apple Music) offer listening in Dolby Atmos format.

nexxxus wrote: ↑Wed Dec 28, 2022 8:56 pm Hi!
To my knowledge there is only the stereo and binaural version for purchase.
Some streaming services (like Tidal or Apple Music) offer listening in Dolby Atmos format.

Pat Gleeson wrote: ↑Wed Dec 28, 2022 9:04 pm Absolutely correct. The stereo and binaural versions are the only physical release. (The binaural is a download with either the vinyl or CD version). The only way to hear the Dolby Atmos version is via streaming (Apple Music, Amazon Music, Tidal).

On the occasion of the release of his 22nd album Oxymore, the Woodbrass team met the pioneer of electronic music in the Innovation studio of Radio France. It is in this studio, managed by Hervé Déjardin, house specialist in immersive sound, that this 11-track album was mixed, in which Jarre pays a vibrant tribute to his mentor Pierre Henry, through the use of a bank of sounds bequeathed to him by the father of "concrete music"
https://popcorn-song.com
https://jeanmicheljarre.nl
Post Posted Fri Jan 13, 2023 6:05 pm 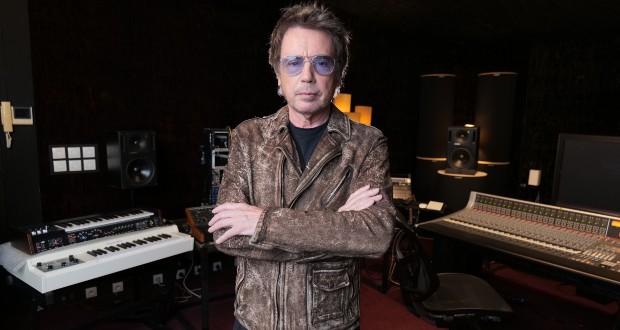 Jean-Michel Jarre to showcase latest CODA Audio products
Immersive shows by the French electronic musician at Midem exhibition in Cannes will utilise the German company’s N-RAY system in a 16.1 configuration, coupled with its Space Hub processor.
CODA Audio has partnered with French electronic musician and composer Jean-Michel Jarre for a series of immersive shows that will showcase its latest technology.
The shows will be held at the music recording industry exhibition Midem, which takes place in Cannes on January 19-21. Jarre will also play his new album, Oxymore, which was launched in October.
Jarre will also join CODA Audio at ISE, where the company can be found at Stand 7G825 and in its demo room in Hall 8 E4.

Is there any way to explore Oxyville in a way that doesnt require a VT app. log-in etc? Or at a time when there is no "event" taking place? Is there a web based version of Oxyville that can be explored easily, as and when, like uing Google Earth?

I use the VR Chat app on Steam on a regular PC. You can explore the Oxyville like a normal game with a controller or mouse/keyboard.

It's open for everyone to explore and last time I checked, Oxymore was playing (including videos of JMJ)
https://popcorn-song.com
https://jeanmicheljarre.nl
357 posts