That's basically exactly the same things Röyksopp told me when I interviewed them here in Molde during Molde International Jazz Festival in 2011. I was wearing my Equinoxe t-shirt, and we talked quite a lot about Jarre after the interview was over.

Unfortunately this interview was never published, because while I was talking with Röyksopp, Anders Behring Breivik went apeshit and killed over 80 people at the labour party's youth camp at the island Utøya outside Oslo. Naturally the newspapers had other concerns the next day, and the concert with Röyksopp was cancelled when it dawned on us what had happened.

When I was supposed to interview Jarre in Bergen later that year I met them again. I was backstage, all ready to start talking to Jarre, when the duo walked in the door. Because of this I had to cancel my interview since Jarre was going to talk to them about a possible cooperation (I got to the interview later and it's posted in English here on this forum).

When Svein saw me he asked me if I was the one who had interviewed them on that dreadful day of all the killings. I confirmed and he said: "I should have known we would find you here".

The Japanese edition of "The Inevitable End" has a bonus track called "I Just Don't Understand You".

This performance is bliss. This track like Jamie Irrepressible in general, had to grow on me, and now I simply love both the track and that very dark bright-voiced melancholi Jamie can perform and express.
The album hits the emotions of the theme invitable end super well. This is how you can close a chapter as well as other happier endings.
Post Posted Wed May 13, 2015 8:00 pm

Velodynamic wrote:The Japanese edition of "The Inevitable End" has a bonus track called "I Just Don't Understand You".

why this didn't make it onto the other release it's superb, thanks for the link

Royksopp's tribute to Star Wars. They give us...

This track is going to be a part among tracks from other artists on a tribute album called "Star Wars Headspace" produced by Rick Rubin and Kevin Kusatsu.

Some other tracks can be found HERE. 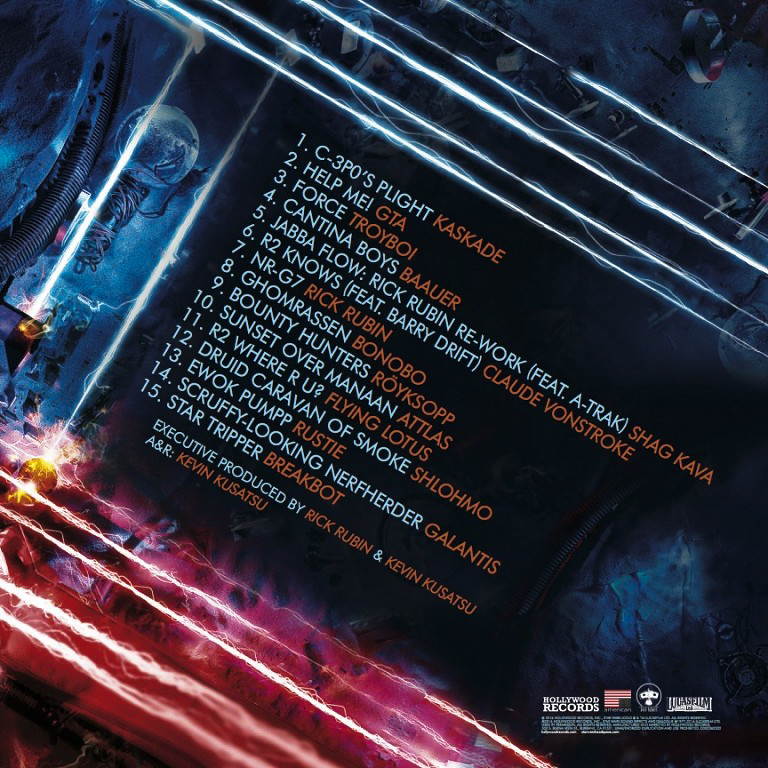 I bought "The inevitable end" album and it 's great.

Somewhat already other, but very Röyksopp also, of course.
"I will release my next album at the end of this year"
Post Posted Fri Sep 16, 2016 7:39 am

A new poppy single is out now with Susanne Sundfør

"The whole idea of us going away from the whole album concept was that we do have many musical expressions that we want to do," said Torbjørn Brundtland.
"One of them might be a club track, but we don't necessarily want to do an album of it. It's that way with 'Never Ever' — we love it, but we don't need 12 tracks like it."

"The worst thing in any form of art is to be betrayed by your own habits."
- JEAN MICHEL JARRE
369 posts