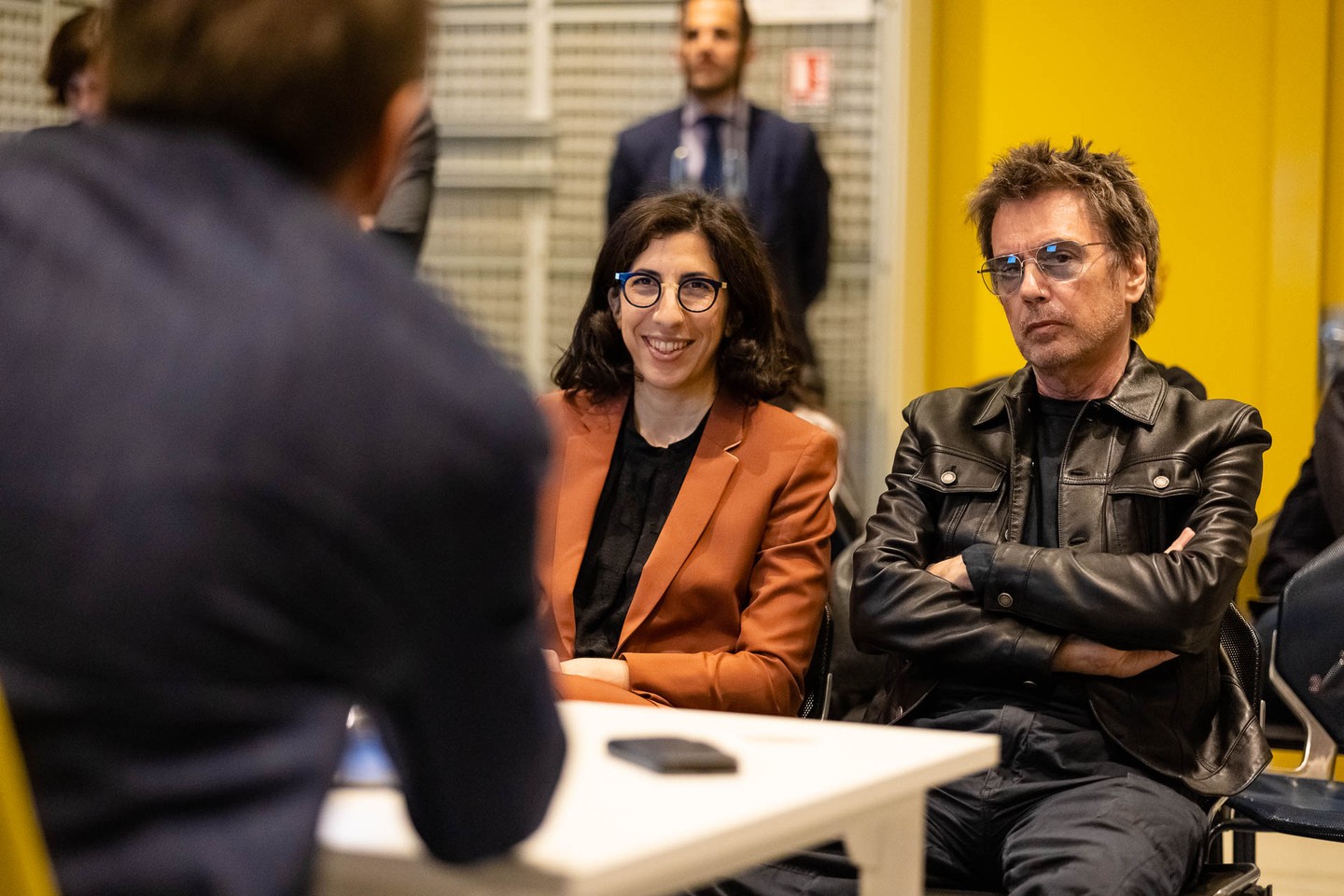 03/08/2022 via gmolodtsov
In May I had a chance to finally meeting with @jeanmicheljarre IRL after 2 years of constant work on @vrroom.world projects - Alone Together, Welcome to the Other Side and Oxymore. So far so good and we all waiting for the Oxymore album release in mid-October! #jeanmicheljarre #vr #metaverse #vrroom #xr

Jarre who promoted Electronica through the fact you could nowadays - thanks to technology - collaborate with people without seeing them in real life is kinda doing the same.

There's a certain kind of irony in there, haha
https://popcorn-song.com
https://jeanmicheljarre.nl
Post Posted Fri Aug 05, 2022 7:26 am

12/08/2022 via venusbleeds
What an honor to meet and speak to the FATHER of electronic music @jeanmicheljarre. Thank you for making electronic music known not just as a genre but as a form of cooking. Your sound is engraved and will live on and on. Small artists like myself today wouldn’t be here without breakthroughs you made to electronic performance, sharing organic textures, experimental sound, and your ways of cooking frequencies. Thank you to being an advisor to us, and everyone else in the industry.