The Concerts In China

Yes! I like especially the version of "Equinoxe 4" on this album...

Most of the review is about himself, next to nothing to the music.
And I can't think of anything more cheesy (musically and visually) than the first Ghostbuster movie, which he tends to like a bit more (4 stars).
Aerozone / Jarre-live.fr / Jarre-fan / JMjarre Fan (english)
http://www.twitter.com/webringJMJ_fr
Post Posted Tue Mar 30, 2021 3:00 pm

Transposed from E to C? SoC is in C minor. Nevertheless, the chords are all wrong.
airwolfthemes.com
Post Posted Sun Apr 11, 2021 10:11 pm

Anyone in possession of the first concert broadcast?
I remember one guy had a website with original broadcast and remaster, but it;s long gone...
Post Posted Sat Oct 22, 2022 7:37 pm

ps. I just realized that today 41 years have passed since JMJ's second concert in Beijing

"The most amazing sight... ever viewed... by the human eye!"

Jean-Michel Jarre - The Concerts In China

Remastered edition will be released on November 25, 2022.

Good lord, yes! Please give me a vinyl release of Metamorphoses!

Remastered edition will be released on November 25, 2022.

I remember listening to the Long Play K7 on repeat during my younger years... Always the same feeling and I tell myself that a master worthy of the name should actually be released.
The 2015 remaster first impressed me only to disappoint me because Nuit à Shangai, for example, saturates at the start... it's a crime for the ears, for the artist, for the fans... 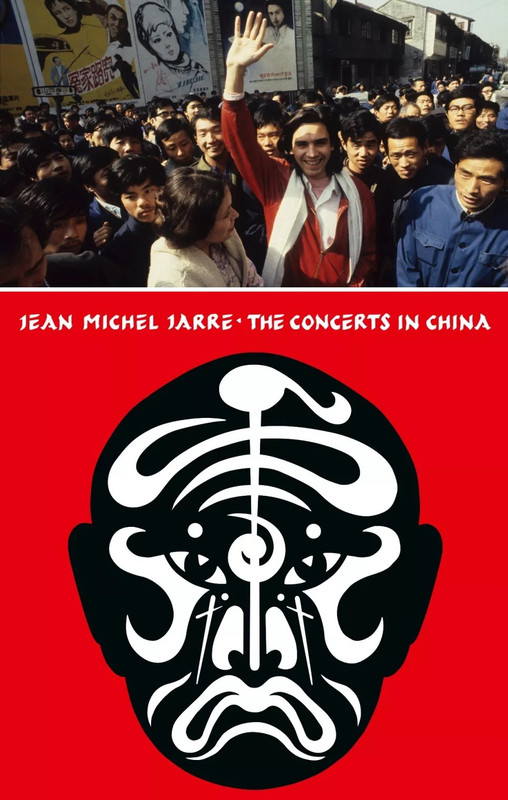 Jean-Michel Jarre celebrates 40th anniversary of The Concerts In China with remastered reissue on vinyl, CD and digital

“To this day The Concerts In China experience remains to be probably the most surreal and poetic of all my experiences," Jarre recalls. "It was an honour to be the first Western musician to play live in the country at that time and it was like visiting another planet for me; and also for the Chinese audience too it seemed to be the same curious awe. I have revisited China very often out of passion for their culture and have performed there since, at The Forbidden City and on Tiananmen Square. I am delighted that The Concerts In China album has been remastered, as it’s something I’m incredibly proud of and remains a testimony of my ongoing attachment to China.” 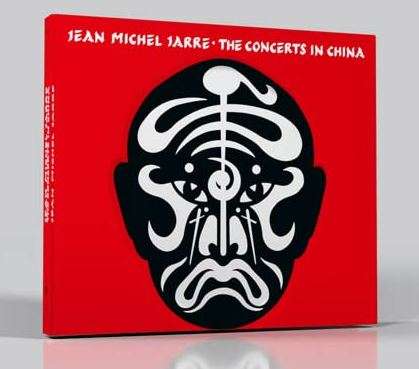