The Concerts In China

So, nothing new added? MF1 still missing, I’m guessing? No Equinoxe 5, which was in the video release? Or anything from Oxygene - which he did play during the shows?
Post Posted Fri Oct 28, 2022 4:18 pm

Back to two discs is cool, but no new tracks? Just a new poster... Blegh

I have low expectations on the mastering quality, but this might be an indication on how future remasters will be. [edit] CD box looks very cool by the way!!!
https://popcorn-song.com
https://jeanmicheljarre.nl
Post Posted Sat Oct 29, 2022 12:57 am 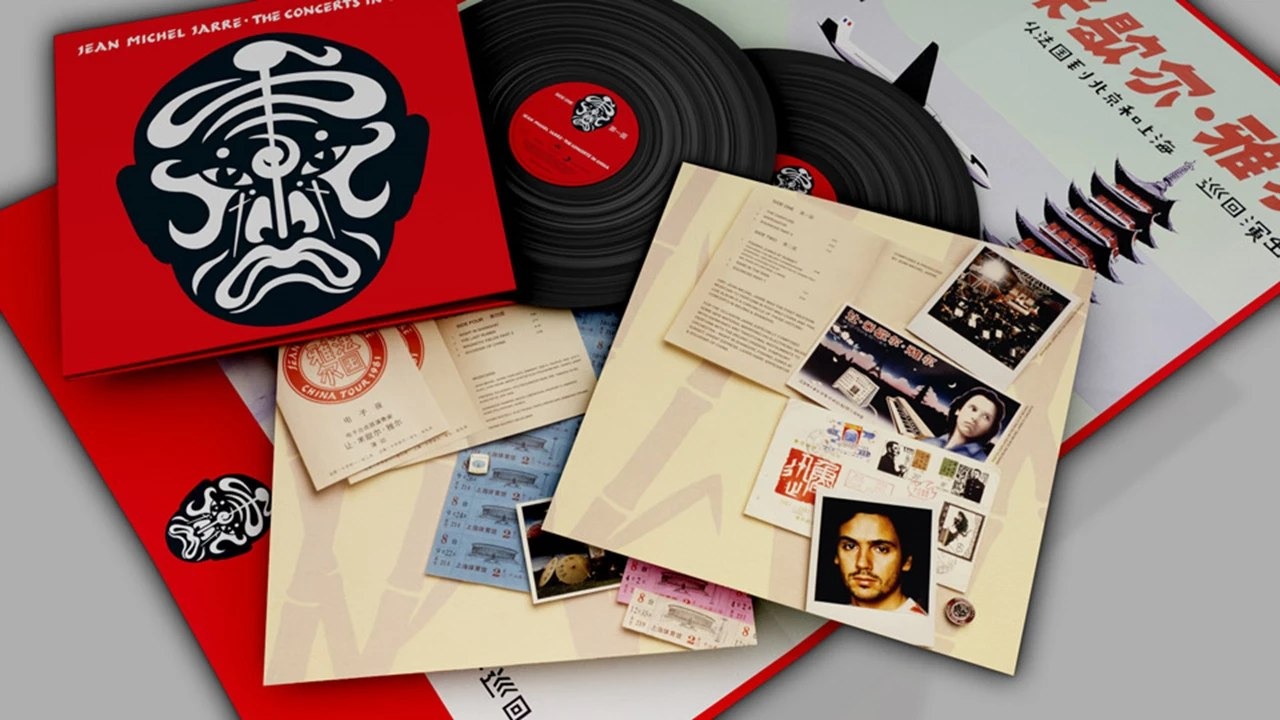 Poster and some minor graphical differences aside, this release seems like it's going to be a rehash of the 2014 Dadwater one (which indeed has no hyphen on the cover

If the quality of the master is there, then I think it's a good surprise.
We had the right to many editions of different old albums with good and less good surprises. I take for example "Waiting for Cousteau" from 2014 or 2015 where Calypso 3 (end of the century) is missed on the fade out which trims a few seconds... For me it is inadmissible. Let's not talk about Zoolook 30th anniversary.
On the other hand, Oxygène 2007 is excellent, just like Equinoxe of 2015.

I regret having got rid of the first double CD edition of "Les Concerts en Chine" in favor of subsequent editions.

We must not forget either the double version (Blue & Yellow) Digitally Remastered of the sumptuous box of 1992. My precious

So I'm looking forward to this vinyl edition for me... Fingers crossed.
A box with the restored film in addition would have been too good.
Post Posted Wed Nov 09, 2022 1:08 pm 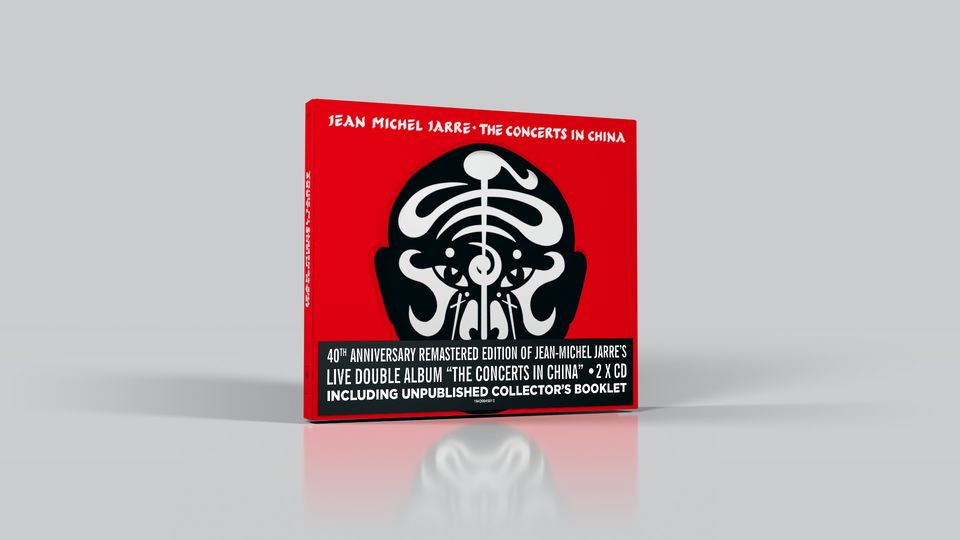 "The track list mirrors the original version of the album."

And as MF1 has always been missing, so I expect it will be missing here too.

Also, iTunes has the album for pre-order, and the track times confirm that yes, it is the original track listing - MF1 runs for just 27 seconds, and Fishing Junks is listed at 9 minutes and 43 seconds.

So unless Sony are lying and Apple are guessing, I think this will just be a (slightly) cleaned up version of the last remaster.

Would be nice though, if they do surprise us by putting MF1 back. 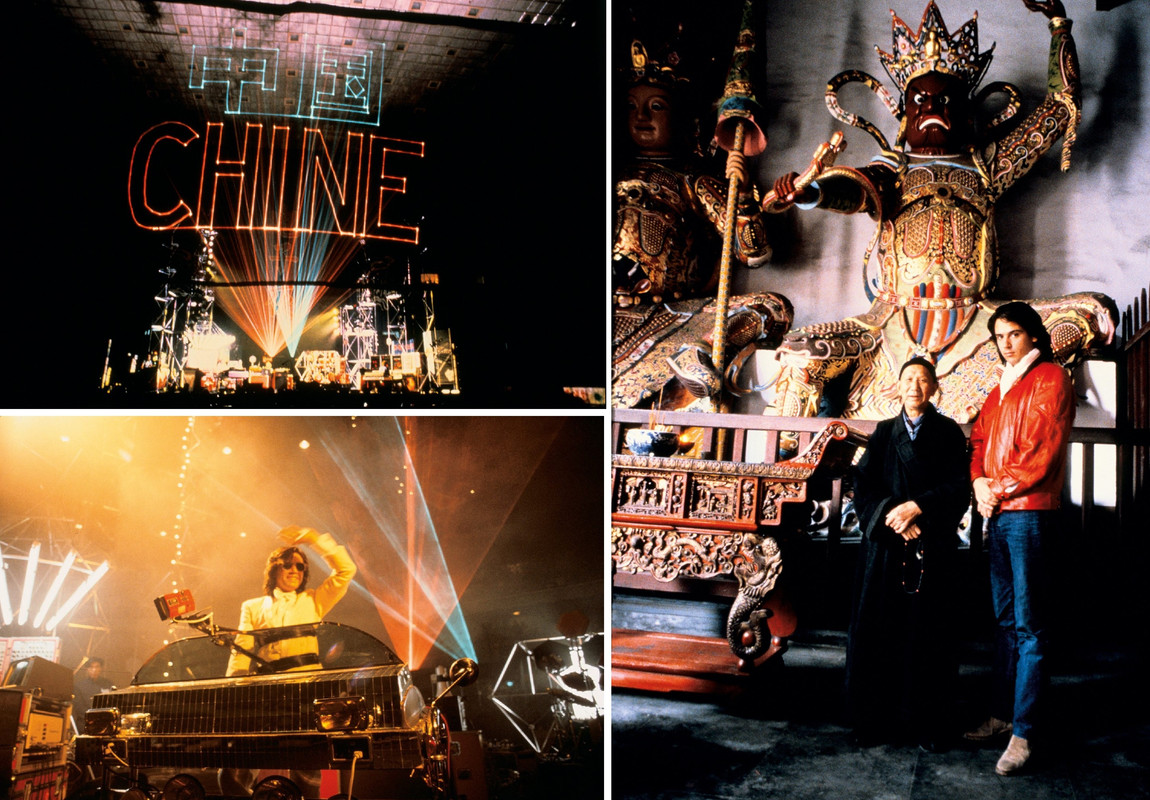 To this day The Concerts in China experience remains to be probably the most surreal and poetic of all my experiences.

For the 40th anniversary we have remastered the album and it’s out on CD, double Vinyl with special poster and digital on November 25th.