Lead line MG put in is a neat touch.

Humble of JmJ to say it's an honour to have MG remix.
Truthfully it's the other way round.
We have a member of a legendary band.
And an icon living legend even godfather of Electronic Music.
Post Posted Sat Sep 10, 2022 6:33 pm

So take 2 is going to be available uncompressed somewhere, or what?

I wait until there's more info on future releases, maybe a bundle of remixes as a single will be cheaper.
https://popcorn-song.com
https://jeanmicheljarre.nl
Post Posted Sat Sep 10, 2022 7:55 pm 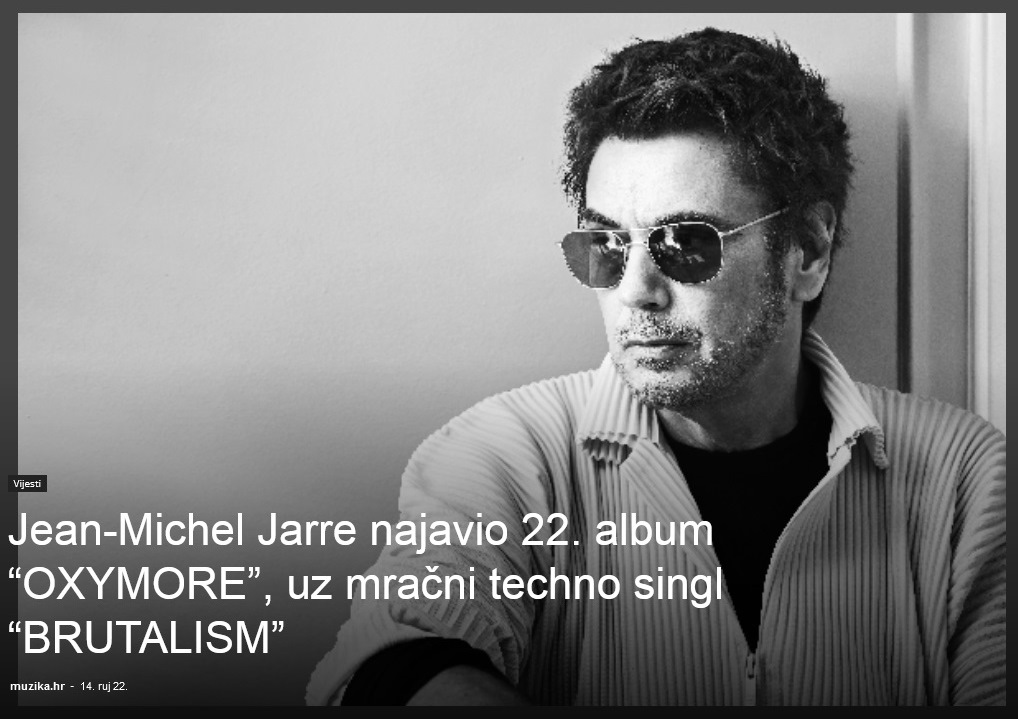 Each song on the album will be accompanied by at least one remix, which will be worked on by other artists including Brian Eno, Nina Kravitz, Armin Van Buuren, while the first single "BRUTALISM" was remixed by Martin Gore from Depeche Mode.

"It's definitely a heavier techno track, because my intention was to create an apocalyptic atmosphere, like some kind of big bang techno that has to start with an explosion," explains Jarre.

Yeah, intriguing to say the least 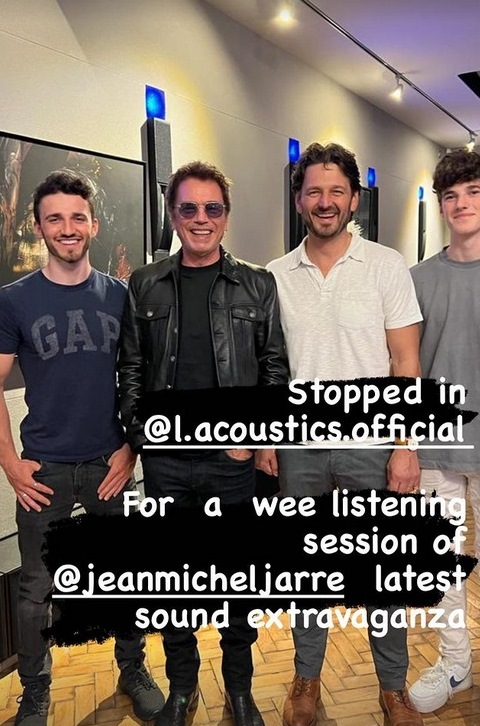 I pray for another mastering expert than Dadwater!
Still can't get what he did for Geometry of Love!!!
Post Posted Tue Sep 20, 2022 9:01 pm

Since Jm is at forefront of almost everything regarding audio and music in general, I can't believe he and/or Fiona do not notice the mistakes. However, if they can't notice them, that's even more problematic.